Among the strongest competitors in Italian trail running, Lisa Borzani has a rich international list of awards, in which two victories stand out at TOR330 – Tor des Geants® (2016 and 2017), the 330 km endurance trail that runs on the high roads of Valle d’Aosta, and five appearances with the Italian National Team at the Ultra-Trail World Championships: 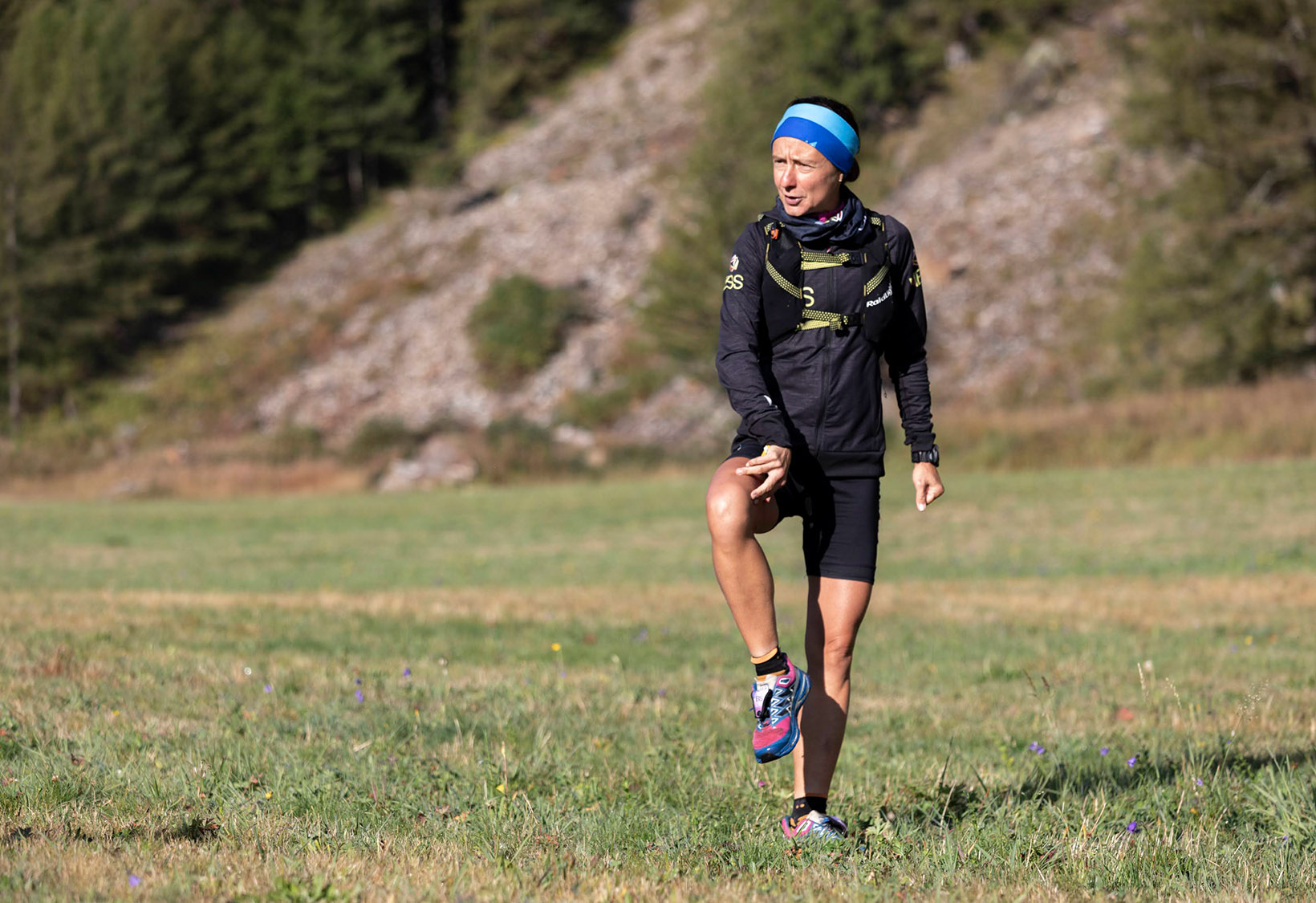 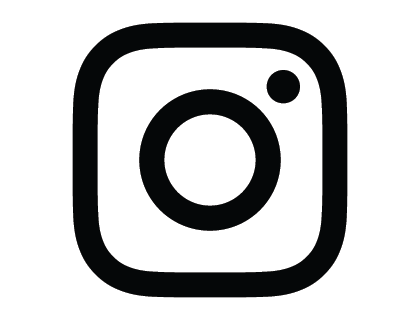 Since 2018, she has continuously carried out the activity of trail and athletics instructor. Together with her husband Paolo Pajaro, ultratrailer, 5 times finisher of the Tor des Geants and instructor with a SNAQ CONI-accredited certification, she founded Trailored4you, organizing resident and itinerant courses and trail camps in Valle d’Aosta. She is a coach for TOR Academy.

Interview with Lisa Borzani, trail runner and coach for TOR® Academy.Two-time winner of the TOR330 - Tor des Geants® and...