Joy, fear and a lot of adrenaline at the start!

7:00 a.m., the first faces start to appear at the bib stand. It has been more than two years since the last time the Tor de Géants was celebrated here in the charming Courmayeur. There is joy in the air, you can see an old lady on a balcony crying, because the people of Valle d’Aosta wait for this race every year, like a child waits for Christmas.

The first known faces, the first professional athletes arrive at the delivery of the race bags. Some agitated, others in silent, what is the Tor for you? “It’s everything”, “I’ve been preparing for it for years”, “A dream” they tell us. “An inner journey, a long way between the most spectacular mountains in the world” and indeed it is. 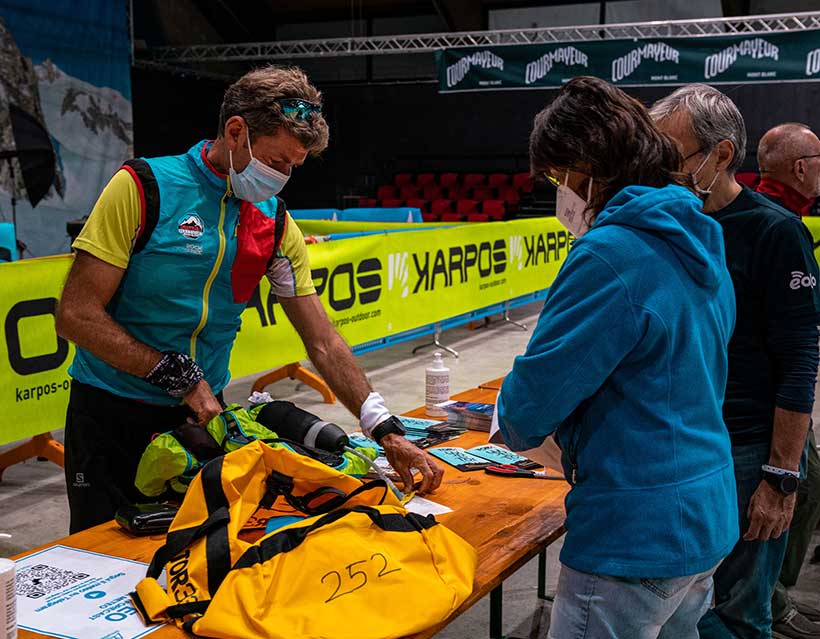 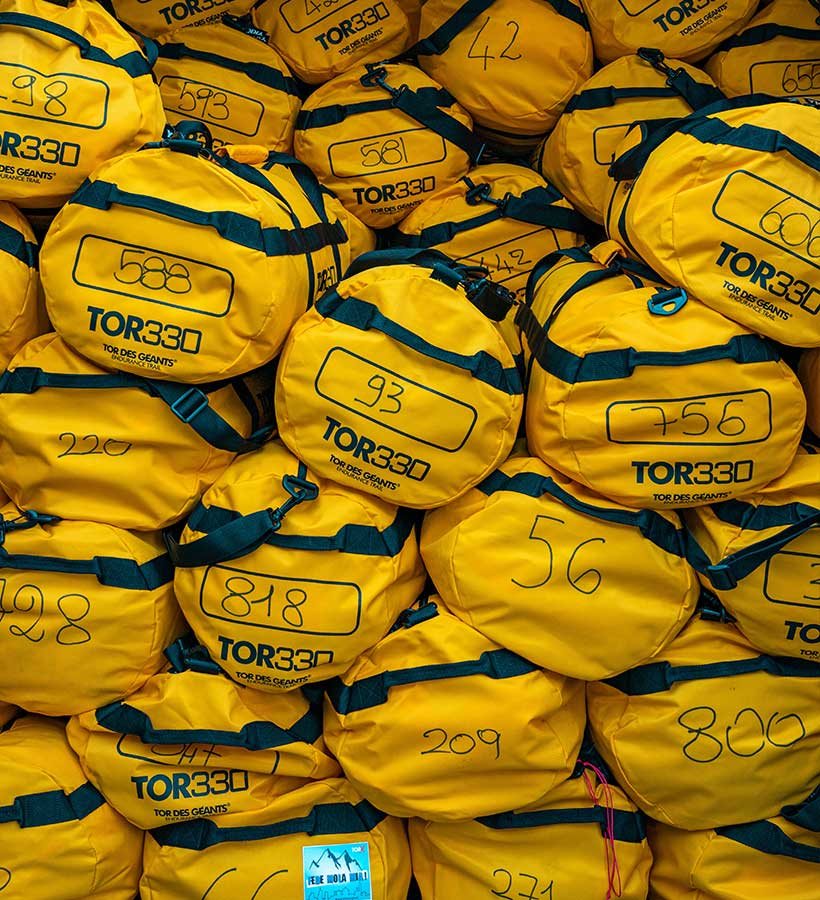 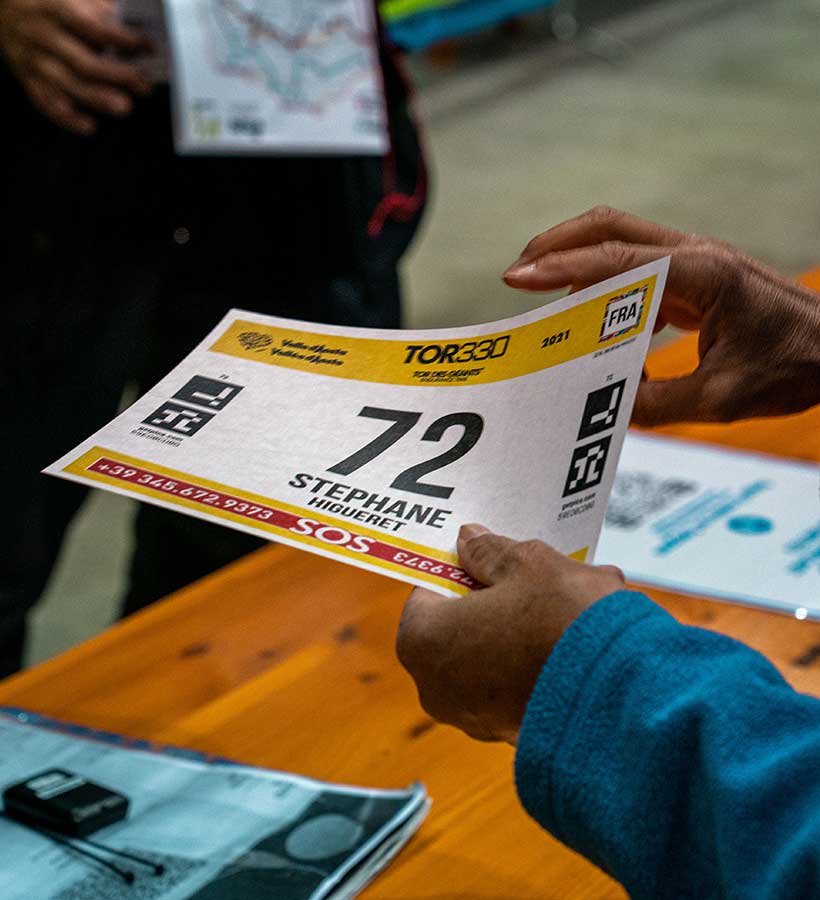 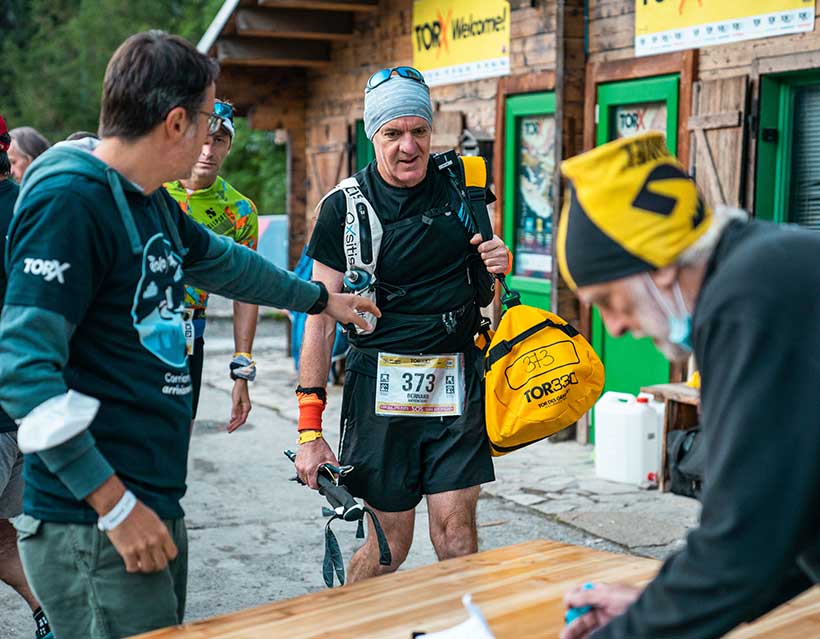 330km, but not of simple flat road, they will encounter rocks, passes, ice and hard, pure, exhausting mountains. 24000 meters of positive height gain, following the slopes of the most beautiful High Routes of the Valle D’Aosta. “At the feet of the giants” we hear whispering, while Mont Blanc observes us from above, hidden among the rosy clouds of dawn.

The start and all the flags have been positioned, there are those who would like to steal one as a souvenir, but are immediately blocked by a volunteer: “They must remain there, otherwise you don’t know where to go”. The athletes position themselves on the starting line and the sun finally makes its first appearance, warming up the coldest. You can see some bright-eyed, others sitting down saving their strength, some thoughtful ones hiding in a corner to go over all the key passage points, others still exalting each other. They know that this race is not just a challenge with themselves, but a race, that in some places, needs to be done in company.

The music starts thundering at the start and some people are crying, volunteers are hugging each other. Everyone has been waiting for this moment. 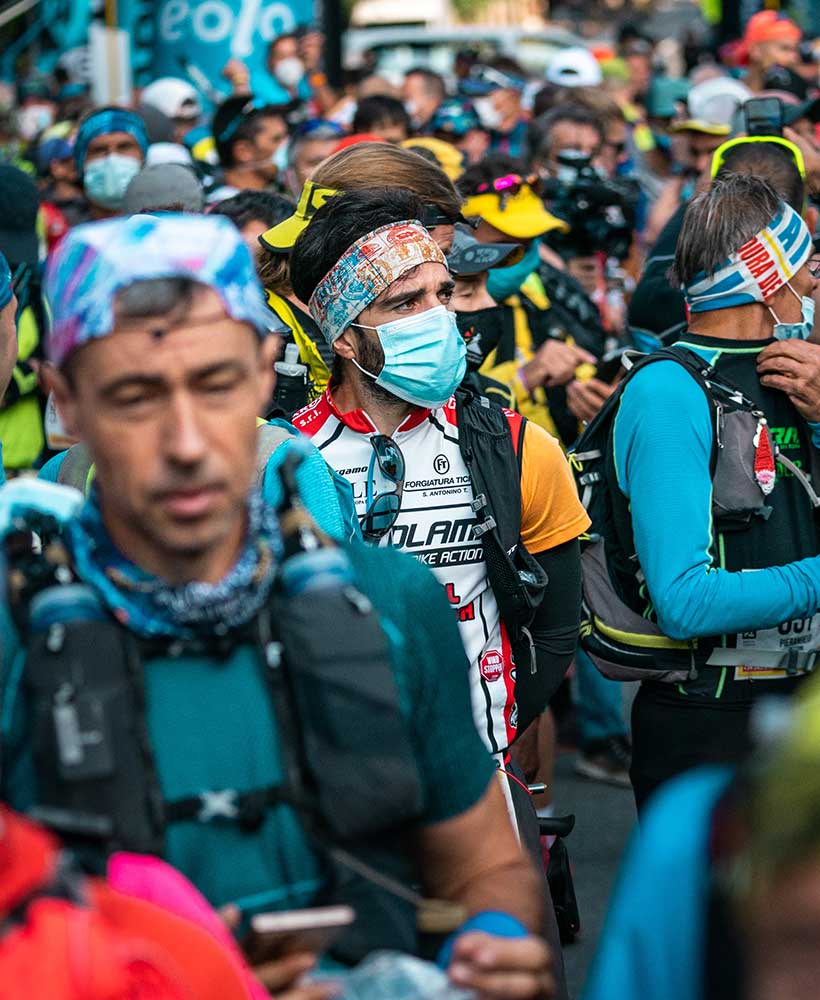 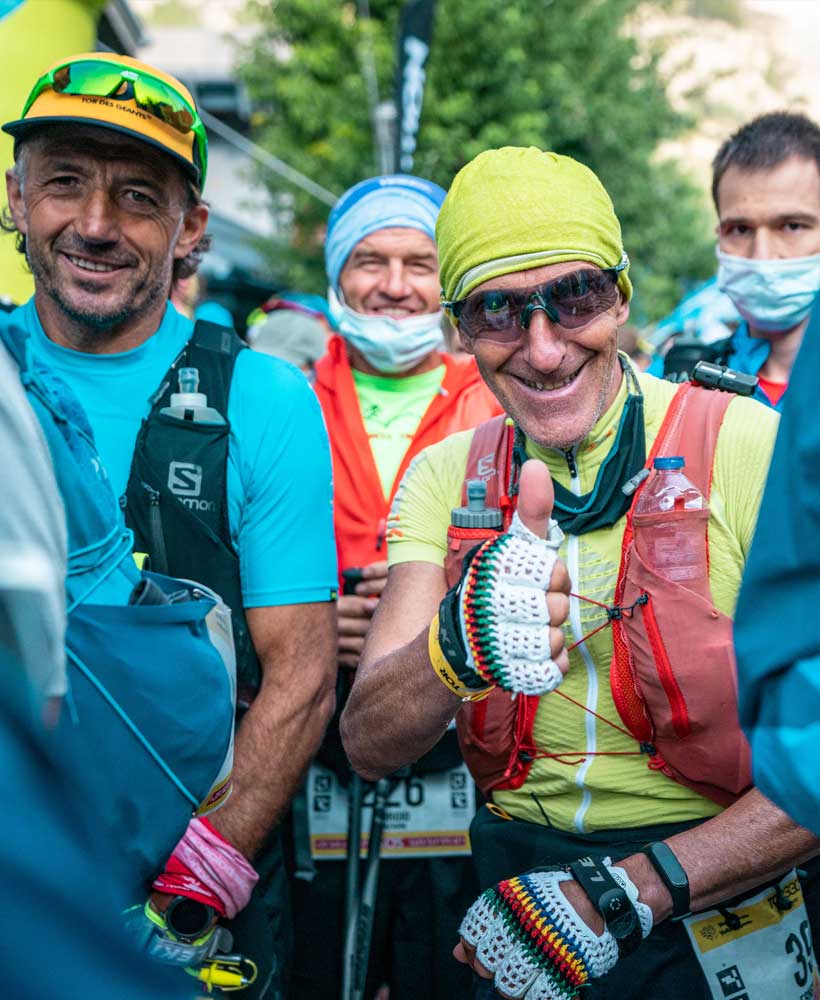 “10, 9, 8…3, 2, 1” shouts the starter and with him all the spectators and there it goes: the Tor de Gèants 330 begins! 49 nations, 711 runners begin to run this fateful adventure. The professionals set off at great speed and some wondered how they were able to sprint like that, knowing what awaited them.

These athletes are giants. 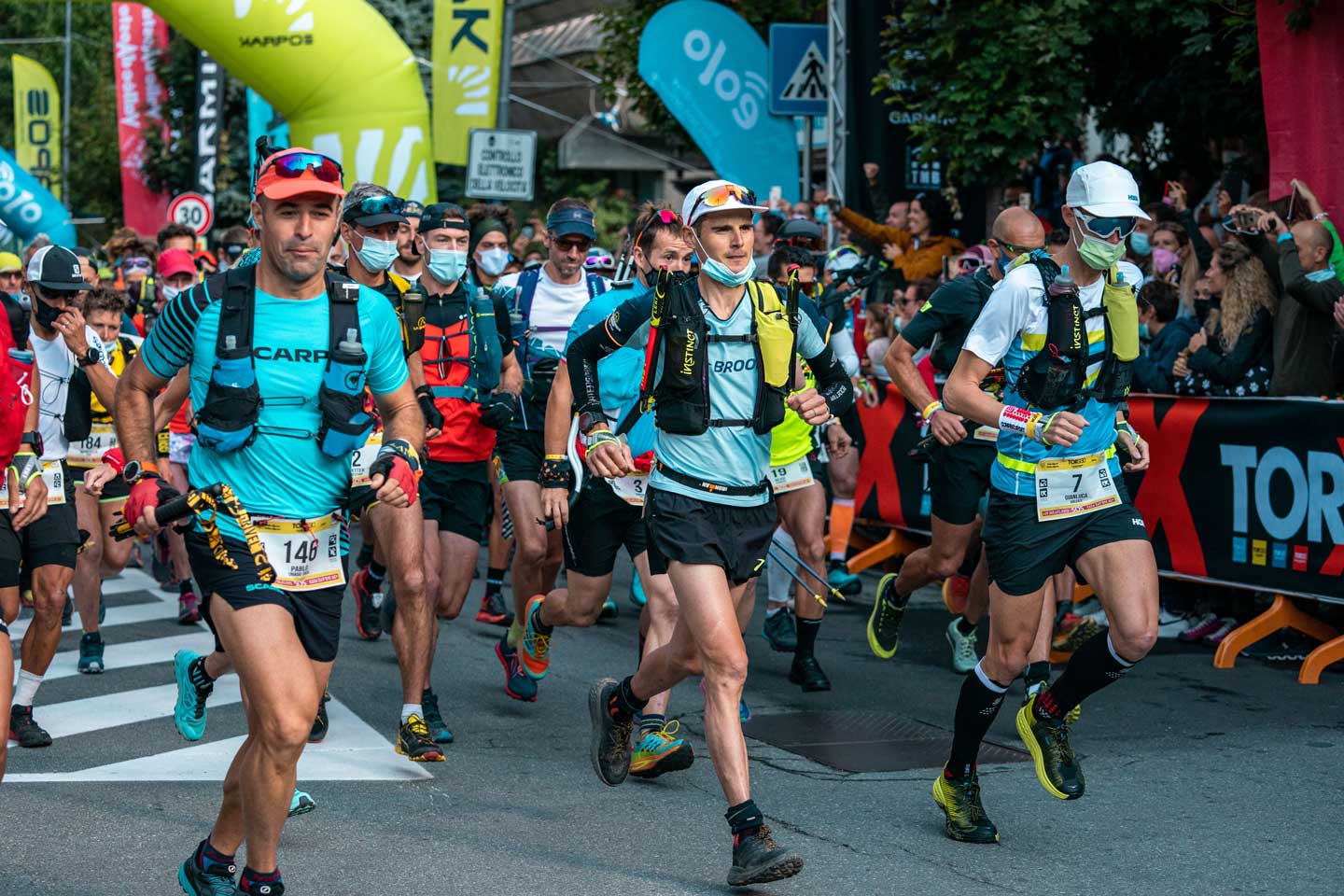 The first Assistant Point is in La Thuille. The ascent in the first few hours was not lacking and there were those who arrived with an already slow pace. The race assistants were already ready with electrolytes, wraps and some even took a suture kit out of their backpacks, perhaps we don’t want to know why, we only have the profound hope that it was for a jacket and not for skin torn so soon, in a race that forgives nothing, especially at high altitudes. The gap between the firsts is already starting to be about ten minutes and making accurate predictions on the progress of positions begins to be complicated.

“Dad on the gps is 30th but I think he’s further back” shouts a child, who in the meantime with his little fingers keeps count of the runners looking for the familiar face of his father, so long awaited and hoped for. “Lisa Borzani is third” they shout and the long awaited queen of the Tor makes her appearance. Many athletes pass by, some more, some less tired, but the road is still long and we cannot give up. We see them start off again, some still with a cup in their hand, others wrinkled and inevitably we wonder what their worries are. 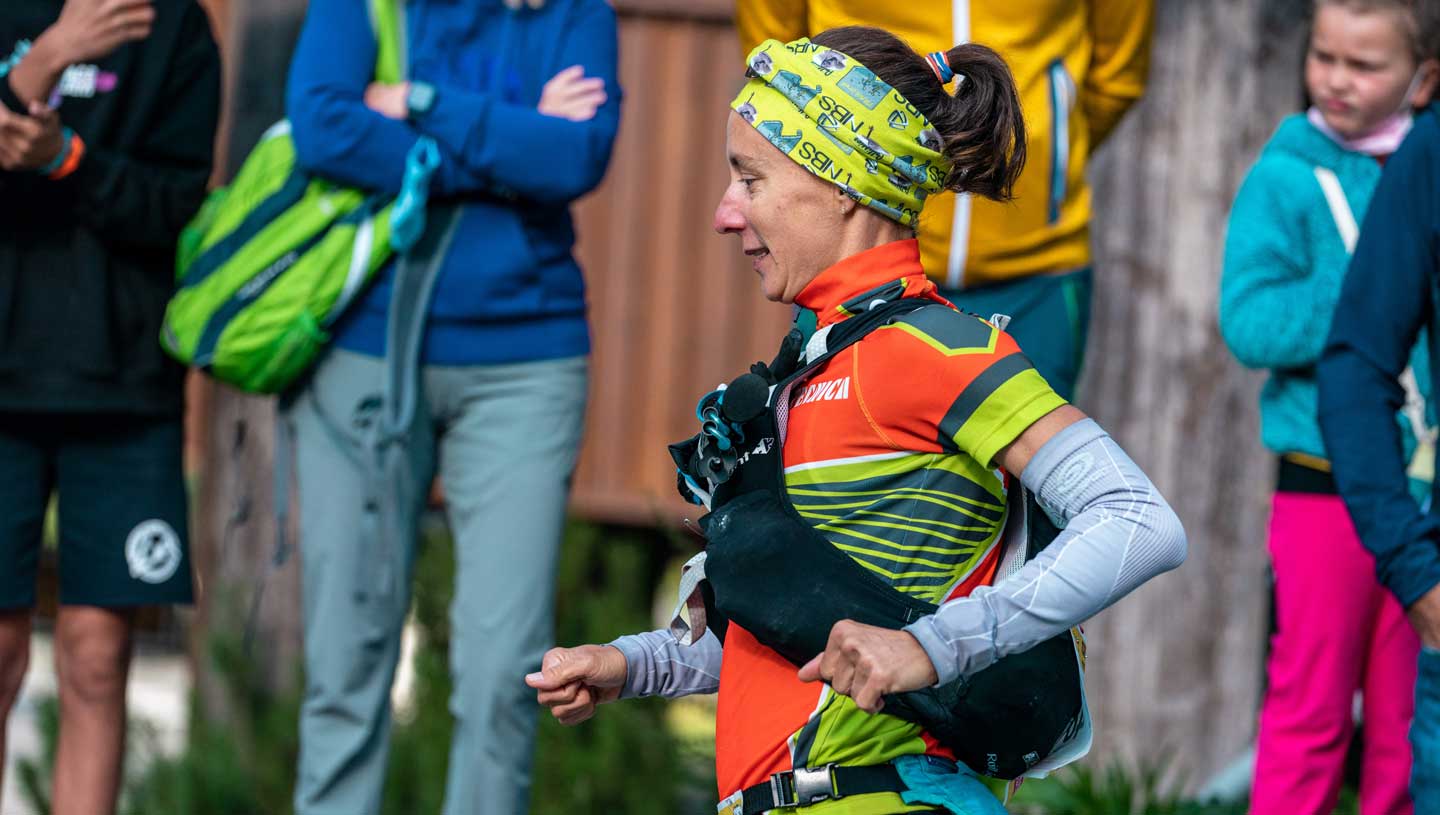 They run non-stop these modern heroes and we just have to wait to see them at the finish line with the hope that these mountains will take care of them. 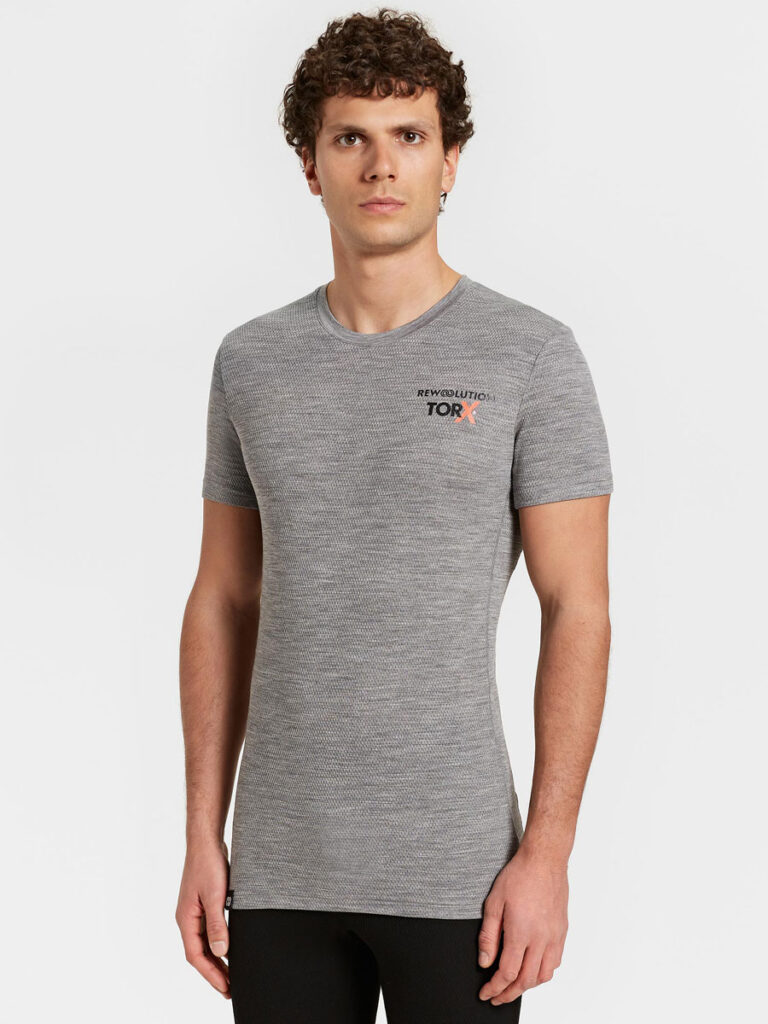 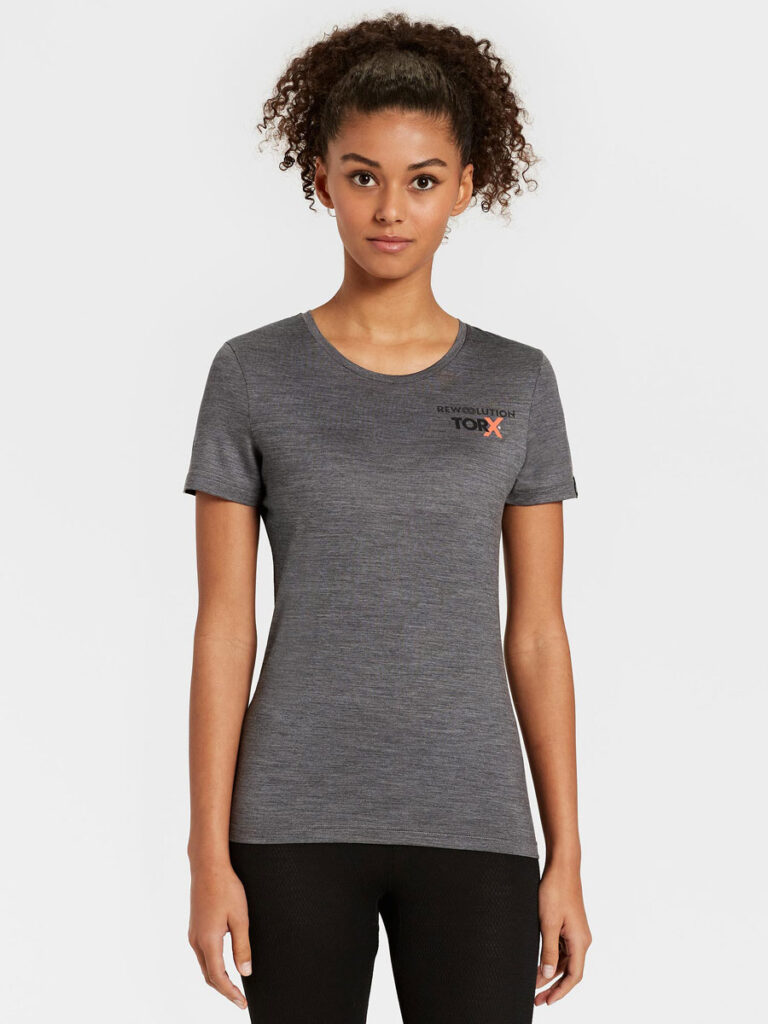 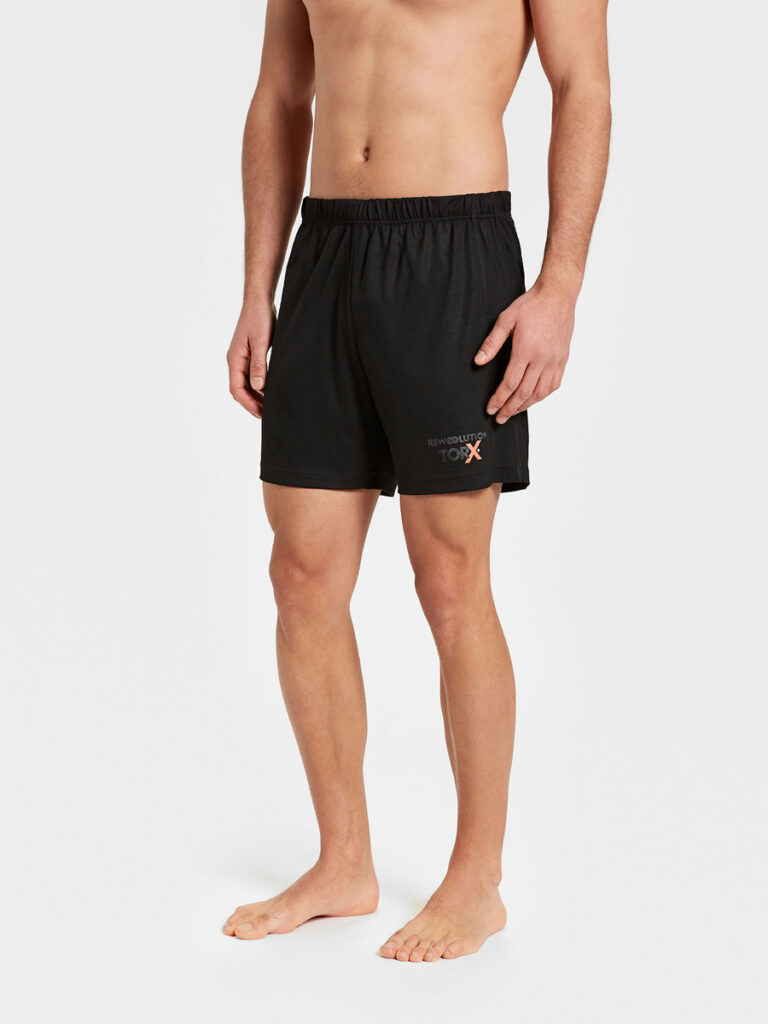 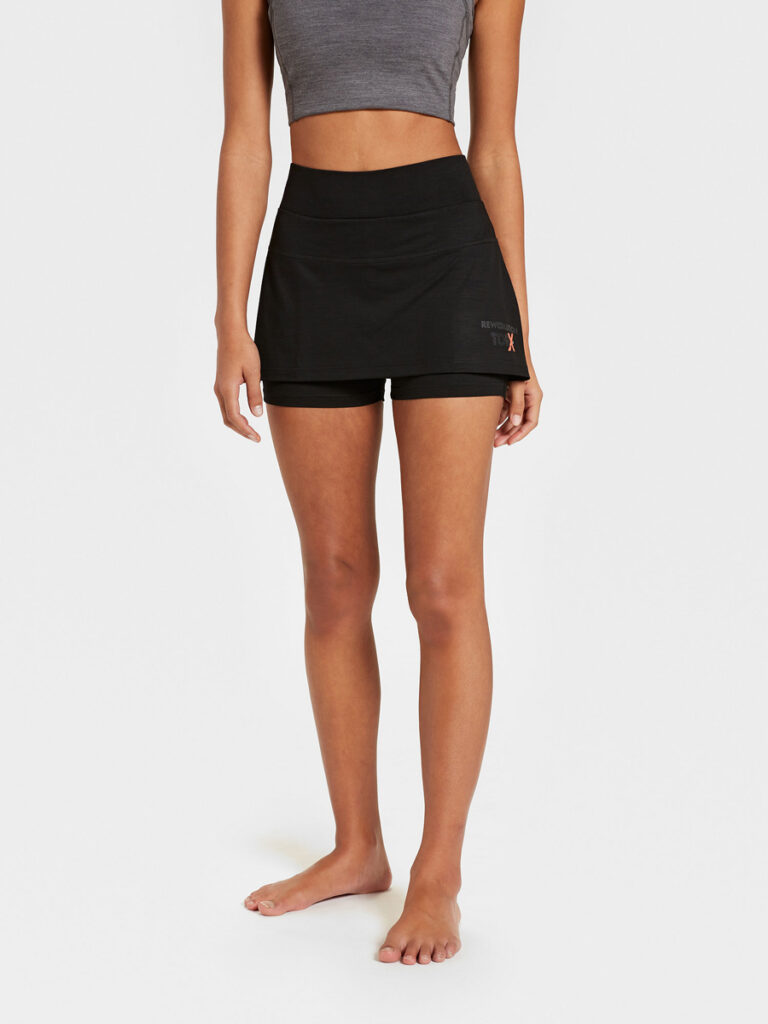 Along the streets of the giants